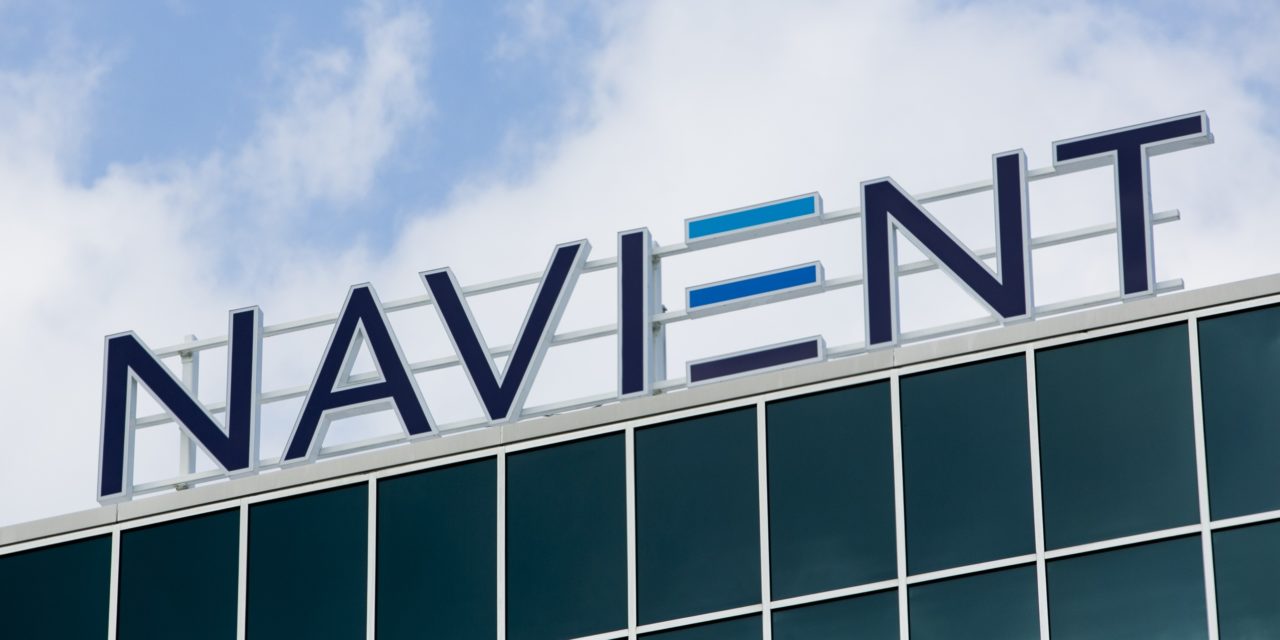 If you’ve ever fallen behind on your student loan payments, there’s a good chance you’ve received a phone call from someone in one of the sprawling corporate campuses of Navient Corporation. Hundreds of people work the phones every day at Navient, which was long known as Sallie Mae until a split in 2014, chasing down overdue payments from the more than 12 million Americans who have a student loan serviced by the company.

They operate under high pressure, current and former workers told BuzzFeed News, and in their jobs there is nothing more important than “hitting your numbers” — their employment prospects lived or died by whether they could keep call times down and resolve as many accounts as possible. Hitting numbers meant a bonus, but falling behind was dangerous. Miss your numbers too often, they said, and you’ll be fired. To learn more visit
https://www.buzzfeed.com/mollyhensleyclancy/how-things-went-wrong-at-americas-student-loan-giant?utm_term=.giaGY8KXq#.fq4vKoOZ8

Do You Know About Employers That Pay A Student Loan 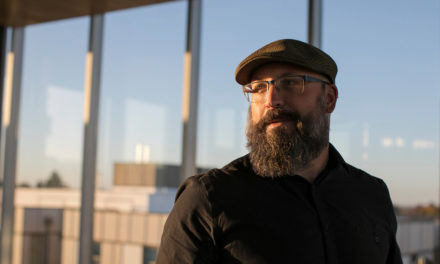 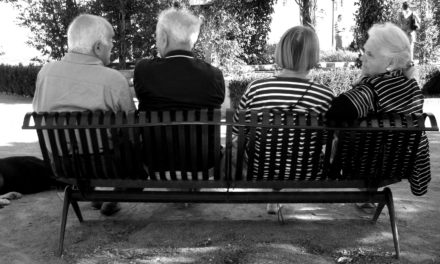